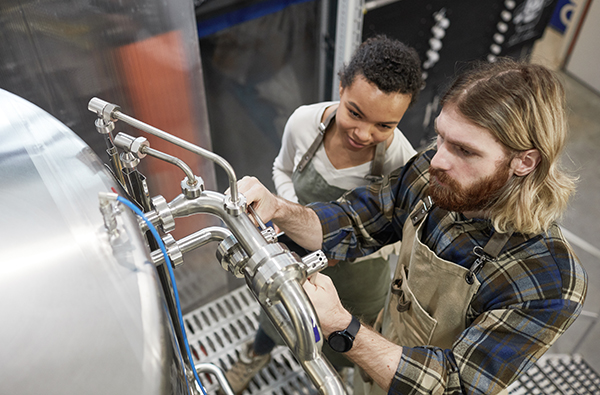 Prior to 2022, the term “craft beverage” and “Mississippi” were unlikely to pass the lips of most beer lovers in the same sentence. In a 2019 state-by-state ranking by the online publication The Beer Connoisseur, Mississippi placed dead last for craft brews. More recently, Mississippi managed to place 51st in a similar ranking, with the website VinePair including the District of Columbia at No. 45.

“There’s fewer than 20 breweries in the Magnolia State,” The Beer Connoisseur said in its evaluation, “and it ranks lowest in breweries per capita and gallons produced per adult.”

Yet among craft brewers, Mississippi has long played an outsized role in the industry, thanks to an area of the state known as the Jackson Dome, an underground deposit of natural carbon dioxide that has long provided CO2 to beverage makers and food-processing companies. CO2 is a vital ingredient in beer — giving the beverage its effervescence and crisp taste — so when Jackson Dome, the largest CO2 producer East of the Mississippi River, became contaminated earlier this year, it created an existential crisis for many of the nation’s small and mid-size brewers.

Among them is Night Shift Brewing, a decade-old operation based about two miles north of Boston in Everett, MA, with distribution throughout New England and four other Atlantic States, as well as Pennsylvania and Washington, D.C. Already struggling with space issues at its Everett plant, Night Shift in July announced that it would move most of its production operations to contract-brewing arrangements with Jack’s Abby Brewery in Framingham, MA, and Isle Brewers Guild in Pawtucket, RI.

In a statement released on Instagram, Night Shift said, “Last week, we learned that our CO2 supply has been cut for the foreseeable future, possibly more than a year until we get more. Breweries depend on CO2 to make beer, so this was pretty awful news to get. Seems like this will be an issue that impacts a lot of local breweries, so we're probably one of many breweries facing this new threat to our business.”

Does My Insurance Cover This?

In a September 2021 blog post, “Craft Beverage Makers Require a Finely Crafted Insurance Program,” we outlined essential coverages for brewers, including Supply Chain Liability. At the time, this line of coverage was particularly important due to an aluminum shortage that was limiting brewers’ supply of cans. What we said at the time rings equally true amid the shortage of CO2:

“Most craft beverage makers rely to at least a limited degree on outside suppliers for some of the fresh, quality ingredients that go into their products, and even those who are totally self-sufficient in that regard are dependent on distributors of equipment or parts.  For that reason, this coverage is important in the event your supplier is unable to provide the materials you need; it can help cover financial losses you incur as a result of the disruption.”

Naturally, brewers protected by Supply Chain Liability Insurance are far better prepared to weather the CO2 shortage than those without it.

Night Shift Brewing’s decision to outsource most of its production — brewing will continue at the Everett plant for research and development of new beverages — also relates to a pair of other Alera Group Insights articles: recent posts on contractual risk transfer and Trade Credit Insurance (TCI).

While the former article is directed toward the construction industry, the principles of contractual risk transfer apply to contract brewing as well. When entering such an arrangement, it’s critical to make the contract as tight as possible —

Capacitytap.com, a website devoted to contract brewing, offers helpful tips and guidelines in its “Guide to having your beer contract brewed.”

TCI protects a producer, distributor or importer/exporter of goods against non-payment by a buyer. In explaining how four breweries joined forces to promote and sell their products in foreign markets including England, Iceland and Canada, Craft Brewing Business notes the key role TCI plays in the partnership:

“If the foreign buyer doesn’t pay, the insurance covers up to 95% of the invoice value. The insurance also allows U.S. businesses to be more competitive in the global market by offering credit terms up to 180 days.”

Coverage as Distinctive as Your Brand

Not every brewery is out to expand distribution. Some have found that running a smaller-scale operation can be quite lucrative and a lot less complicated than competing for a foothold in a regional, national or international market.

Yet even a single-location microbrewery has particular, often complex, insurance needs — especially if it serves its beverages and food in a taproom or brewpub. This is why it’s critical for craft brewers to work with an insurance professional who knows the brewing industry and understands all the various aspects of your operations.

As CNN reported in late March of 2020 — shortly after the outbreak of the COVID-19 pandemic forced businesses to close and caused supply chain disruptions such as the one that resulted in last year’s can shortage — “American craft brewers were already in trouble. Then came coronavirus.”

Today’s CO2 shortage is just the latest challenge the craft brewing industry is facing, but brewers don’t have to confront these challenges alone. The right agent or broker can be an invaluable partner not only in protecting your business from the multiple risks it faces but also in planning for and securing your future.

Latest News/Insights Alera Group Grows with Acquisition of Collective:Choice Insurance Solutions Jan 24, 2023 Deerfield, IL (January 24, 2023) — Alera Group, a top independent national insurance and wealth services firm, today announced the acquisition of Collective:Choice Insurance Solutions, one of th Read More »
Next Event Inflation-Proof Your Benefits 11:00 am PST When it comes to healthcare costs, inflation is a catch-22 for both employers and employees. Households grappling with high prices are struggling with healthcare affordability, while inflation is a dr Register »
Top 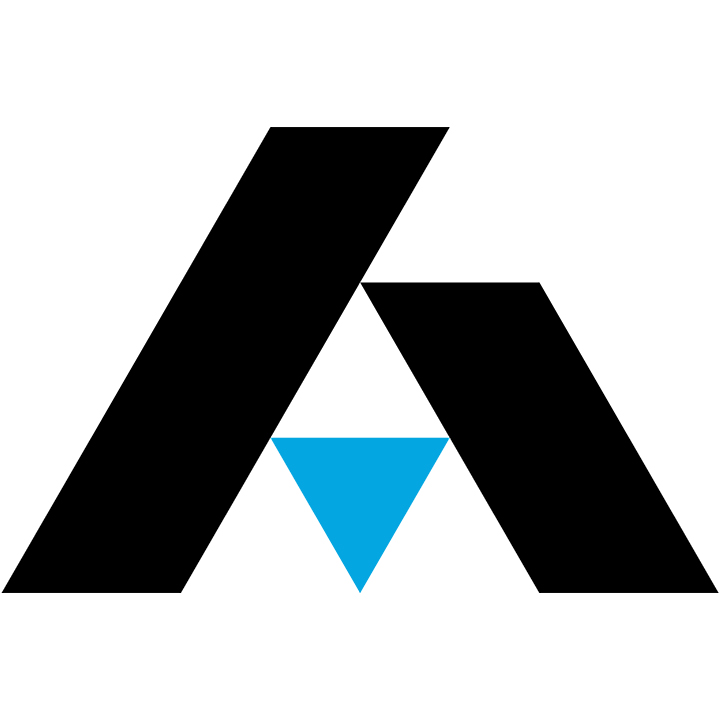